“During the first expeditions to the Arctic, the German cartographer Gerardus Mercator discovered in the North Pole an island whose fauna and flora had never been seen in other regions of the planet. Promoting more expeditions with small teams of researchers, they discovered and studied a forest located in the center of the island; through listening, they determined that the ecosystem had the ability to imitate and react to the sounds produced in places within it. Many were the attempts to show the forest to the rest of the world but on December 2, 1954 before being able to obtain more information, Mercator died leaving behind in secret the location of the island that he once called Rupes Nigra.” 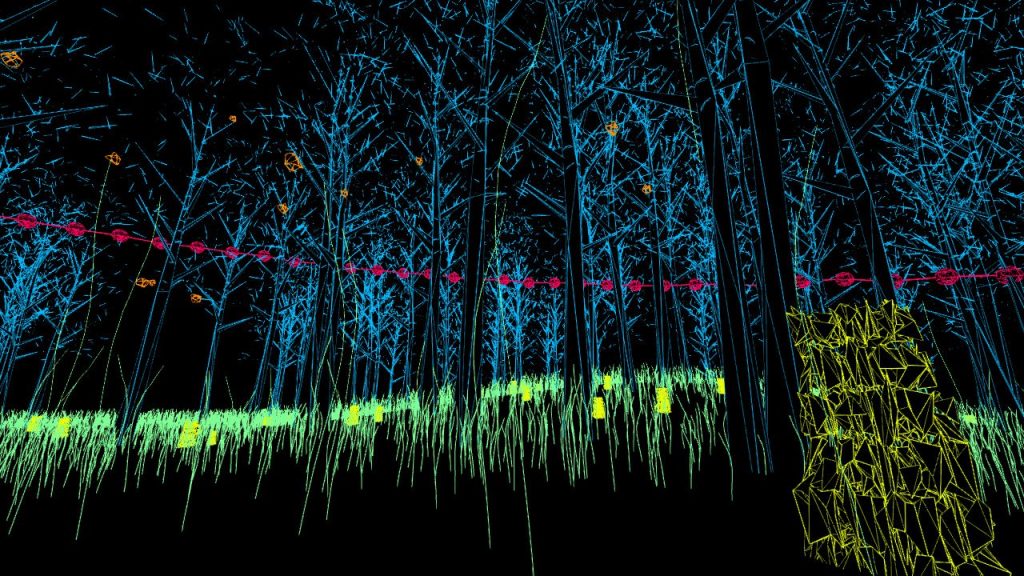 Rupes Nigra is an interactive audiovisual installation based on the collective participation of the public. The work creates and develops an immersive experience where the elements of a digital ecosystem reinterpret and react to the sound content generated by the viewers; this interaction produces an audiovisual landscape that evolves and is linked to the senses and the sensations of the participants. 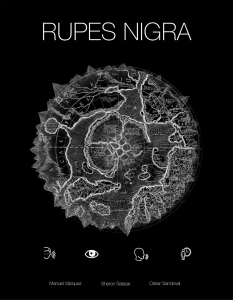 The piece was developed and presented as part of the Interdisciplinary Laboratory of Experimentation and Innovation with Video Games and Interactive Art (LEIVA) in the Multimedia Center of the National Arts Center (CENART, México). 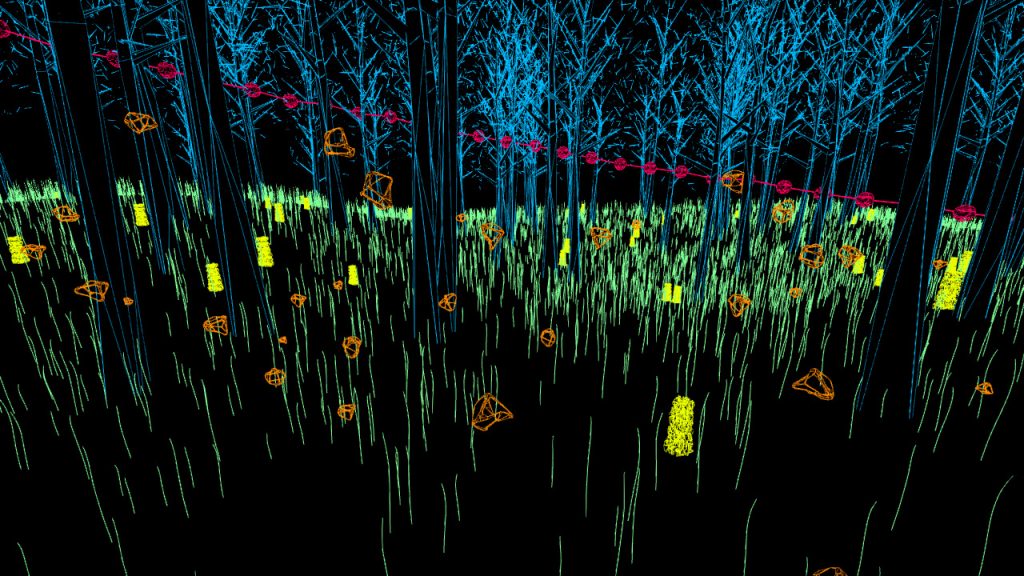